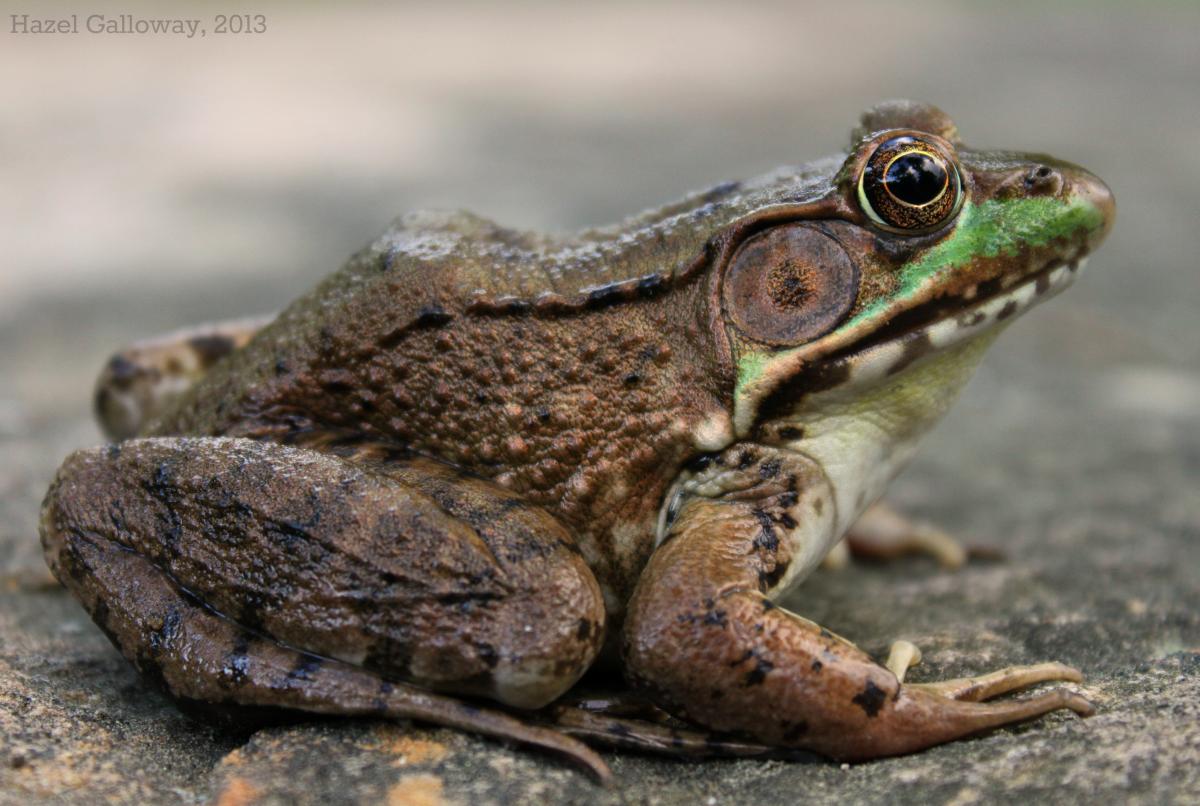 It seems that I’ve had a “turning of the corner” in recovery. I’ve been on immunotherapy drugs for just under ten weeks, and the degree of change in that timeframe is difficult to believe. The type of adversity that we navigated in the previous few months will legitimately strengthen you and bring you closer to God. It will also leave you a bit on edge.

I understand that we are supposed to trust, rejoice in the day, and remember Gods promises. “Everything is possible for one who believes,” simple as Matthew 9:23, right?

It has been a year of sincere prayer while under the thumb of an evil disease, combined with simple observation and experience, and reading more than is good for me about the typical course. It all makes it hard to let your guard down. You may fight, and through much discomfort and quality time spent with healthcare professionals in sanitary environments, gradually gain ground. Then suddenly at any moment, the floor drops out.

So please pardon me doc, friends, family, if I seem a little paranoid. I have previously never been much of a worrier. Sure, there were the kids, the existence of tics, and meetings with the financial advisor. But I never dwelled very long over any of those, much less life’s scratches and dings.

I recently scratched my own cornea, knew exactly how it happened. Still, for days I swore this was the immunotherapy drugs attacking my vision, as this is a side effect listed for Keytruda. A fairly normal stomach ache was definitely the drugs attacking my large intestine, something specifically mentioned on the Merck commercial.

…All caused by my medication, of course.

What really puts my mind at ease?

-Reassuring words from my oncology team and friends with serious medical credentials.

-Goofing off with the kids, weight training, or even a good walk with the dog.

In reality, this is not all paranoia. I truly have been brought fairly low. I have experienced mild to fairly debilitating side effects, and that’s not to mention the discomforts and problems associated with the primary disease. I have been made dependent on others in almost as many ways that I’ve been stuck and prodded in the veins.

[Thank you again for pouring out love and support. We literally see you as the hands and feet of “The Lord provides.” But leaning on others this much will always be humbling; always be a bit of a challenge for both Amy and I.]

Remember, the 5-year survival rate for this specific disease is 7%-20%, with the average life expectancy of those on chemotherapy being four to six months. With other drugs, like targeted immunotherapy, the most recent numbers are difficult to pin down. But it looks like that stat goes to a little over 24 months.

Two of three cancer patient, faith filled personal friends, advising me in person and by phone, have passed away in the last few months. 67%, another sobering number in a low-powered study.

I’m younger and otherwise “healthier” than the average person dealing with this, and quite unwilling to consider myself an average. But the heavy reality is that first line chemotherapy helped me for about exactly as long as stated by the numbers. The second-line chemotherapy, known as FOLFOX, shown to generally be effective for around 35% for this diagnosis, did not help at all and only served to set me back.

The immunotherapy is working for now. Praise God! But no matter what, those numbers, they loom. I do pray for a miracle of healing. But I also pray that the numbers are outdated, because the professors and scientists sure seem to know what they’re talking about.

Twenty four months. That means I have about 12 more, eh??

I'm a husband, father of five, and physical therapist. I do sports performance physical therapy and personal training at Full Reps Training Center in Camp Hill, and in my basement and backyard. I have been in the game for over 18 years and attempt to find time to type out my ideas and experiences! Thanks for reading. View all posts by bonnylane